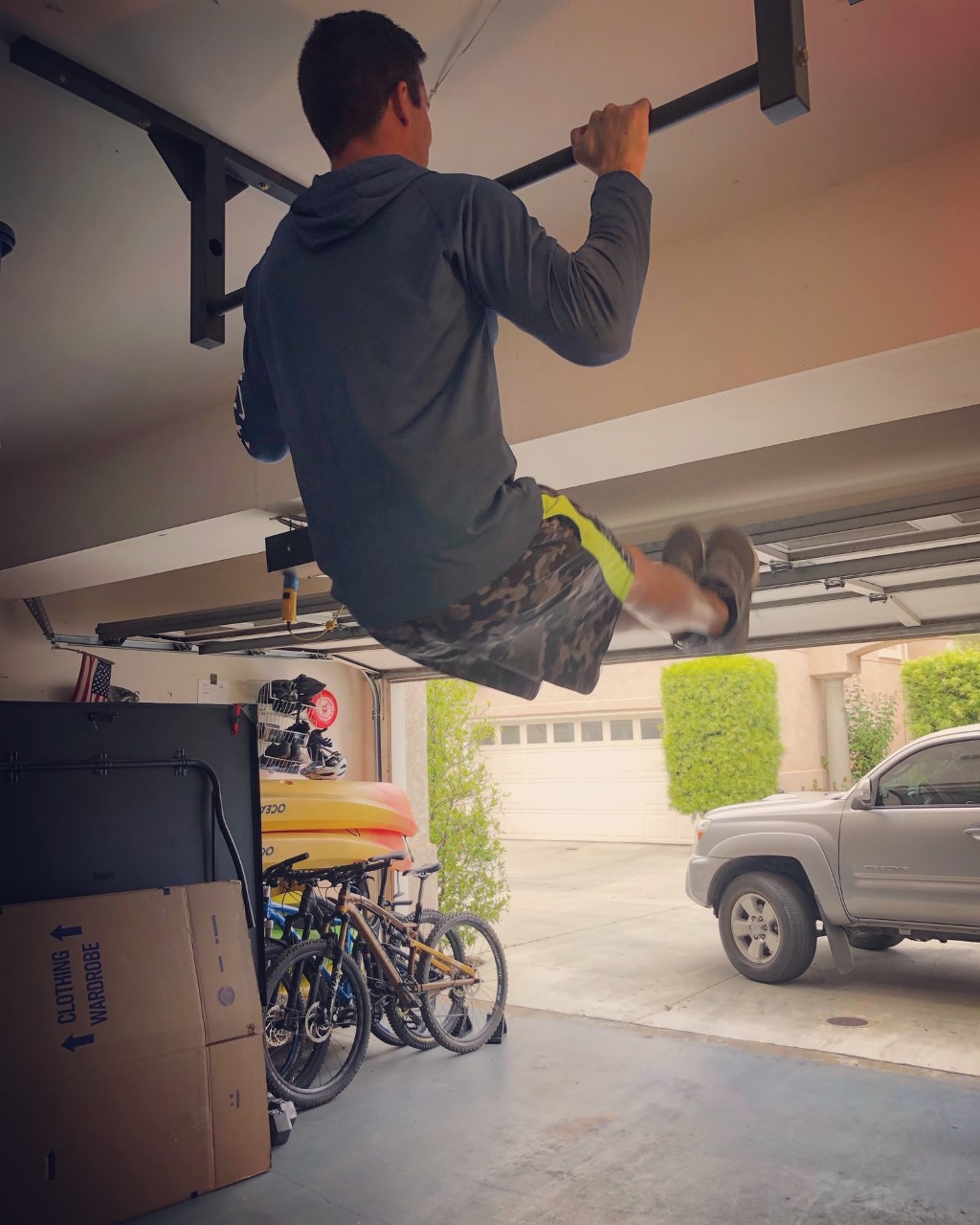 They say timing is everything. In 2008 I built a pull up bar for my garage ceiling to explore something a swat cop friend of mine introduced me to called Crossfit. This was before there was a box on every corner and their business model was garage based fitness. I was in the right place at the right time and sold alot of pull up bars over the next few years. As with any trend things cool off and you have to adjust to human spending habits. As Crossfit business dried up I focused on the 30 something first time home owner who wanted a pull up bar to mimic the one his dad made in the garage rafters so long ago. As gym memberships dropped in price so did the interest in building garage gyms. Amazon kept us in business with volume not product popularity. I never expected to see another surge like 2008 or experience any growth. I could set a clock to our monthly and yearly sales.

In February 2020 I began hearing about a virus out of China and wondered to myself if it was more fake news or if it would ever even make it to the United States. I even considered if all these people lost their jobs would they be spending money on pull up bars? I decided probably not as they would be too distracted stressing over long lines, toilet paper and paying the bills. I would like to say I am a visionary and was prepared for a consumer run on fitness equipment never before seen, however I cant. I missed that boat. March 2020 can only be described as a bomb going off landing right on top of the home fitness industry. While big box gyms were shuttered filing bankruptcy people were selling used dumb bells for hundreds of dollars on offer up. We saw 1000% increase in sales and sold six months of inventory in three weeks. Just across town fitness studios were closed and most will never re open. I have had alot of customer contact as a result of our products new found popularity and took the opportunity to inquire. The majority tell me they were forced into turning their home or garage into a gym and now that the equipment is in place and the convenience and time saving of home workouts are a habit, they will not be returning to their past gym memberships citing concerns over shared equipment and the new “Normal” which will certainly make exercising along side strangers inconvenient at best. Social gym distancing and sweating on shared equipment may bother more than not. Similar to retail, the big box gym may be dead. People are comfortable and safe at home. I expect the home gym is where they will stay. 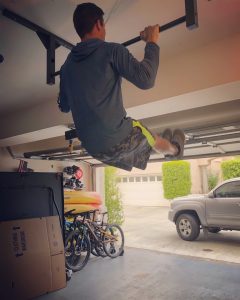 Are my ceiling/wall Studs strong enough to support a Pull Up Bar?

bysdpuMark | 08 Apr , 2020 | Comments Off on Are my ceiling/wall Studs strong enough to support a Pull Up Bar?

Above the doorway pull up bar